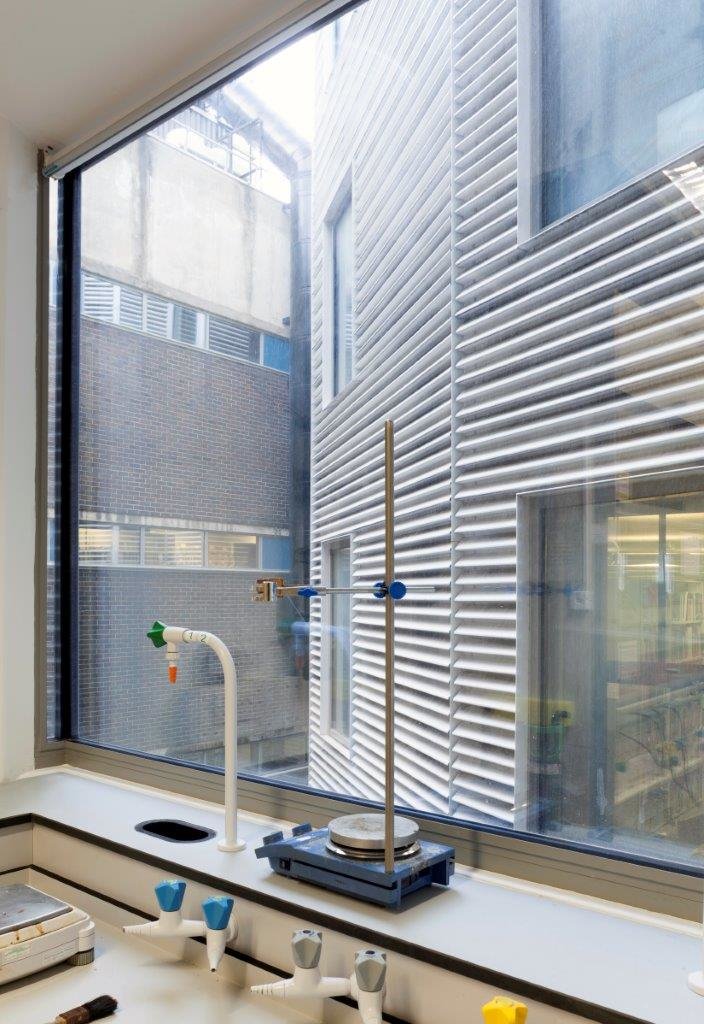 Following a six-month period of intense activity, in January 2017 the last window was installed in University College London’s Christopher Ingold Building, representing the successful completion of a major refurbishment programme.

The work was commissioned due to the increasingly poor performance and energy-inefficiency of the building’s original, single-glazed windows which did not meet the standards of the sustainability-led university.

Although the building, which houses UCL’s Chemistry Department, is not listed, it is located within the Bloomsbury Conservation area and so the UCL project team specified that the replacement windows should closely match the original design. After an exhaustive tender process, the fenestration fabrication and installation contract was awarded to Heritage Window Systems (HWS), one of Smart Architectural Aluminium’s specialist partners, who worked closely with both the university and the other members of the project team.

Some 600 Smart Alitherm Heritage windows were installed, together with Smart Wall screening and commercial doors for the entrance, and Smart’s MC 600 curtain wall system for the building’s main façade. 30 oriel bay windows were replaced on both the front and rear elevations, each five storeys high, with a further 150 windows installed in the building’s courtyard. Developed to precisely match the slim profiles of traditional steel windows that are a feature of many heritage projects and listed buildings, Alitherm Heritage nevertheless delivers the exceptional thermal performance associated with modern aluminium systems.

As much of the project was carried out in term time, the installation teams worked to a meticulously planned programme to keep disruption to the department’s staff and students to an absolute minimum. Two pilot installations were completed prior to mobilisation, both to test the installation process and gain approval on the finished units from the client. Having successfully completed that stage, full installation began; the windows were replaced in sequence, with each of the building’s individual laboratories completely refurbished and thoroughly cleaned first, before other works were carried out.

“We were also very aware that we were working in a hazardous environment, with gas taps and chemicals throughout the laboratories. However, by working in very close partnership with the university and the main contractor, Sykes & Son, we were delighted to complete the project on schedule and to the satisfaction of the client.”

Joe Nolan, UCL’s Estates Building Manager said: “With student experience and the creation of comfortable working environments being one of our key priorities, we are pleased to have already received reports that that the new windows have had a positive effect on the running of the department. Better insulation and waterproofing has led to a marked improvement in temperature regulation and draft-reduction, resulting in significant decreases in energy use.

“Members of the teaching staff have also felt the benefits, with one Professor of Chemistry noting that he has largely kept the heating off in his office since January, and no longer finds it affected by the dust and pollution of central London.”

The new windows are internally serviceable, with self-cleaning solar glass which will reduce the need for regular and reactive maintenance, ensuring high aesthetic and environmental standards, inside and out. 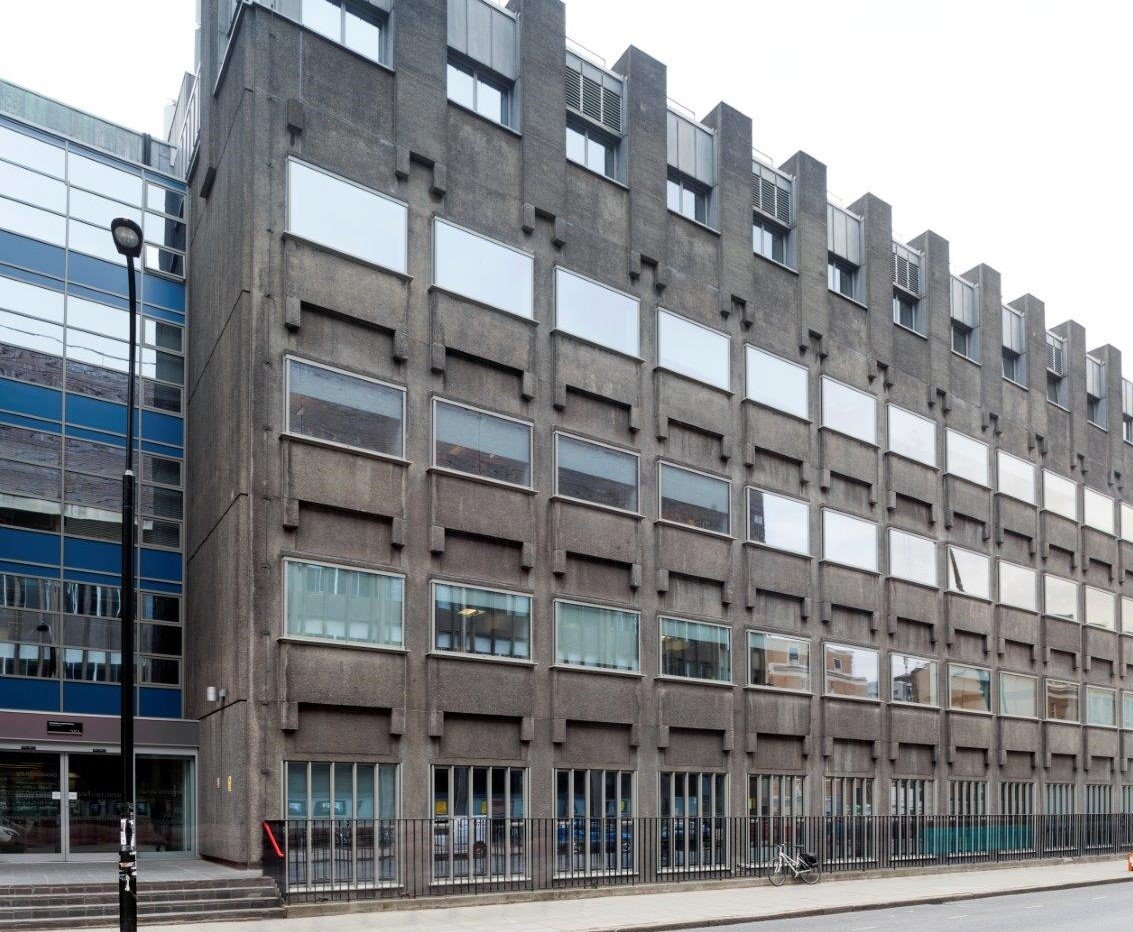 Copyright © 2021 SMART SYSTEMS. All Rights Reserved. BACK TO TOP